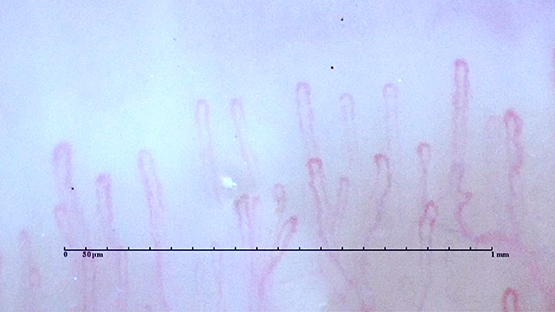 Introduction
In July 2019, Musicity was asked to attend a series of Workshops at the Memu Earth Lab in Hokkaido. The focus of the research was to look at the complex interrelationships of sound, space and the body. This was undertaken both internally and externally for a more situated environmental approach. The research documented here is in two parts, representing both focused research on room acoustics and music, and psychophysiological responses to sound and space. (See Part One here)

The aim of the second part of the study is to investigate the perception of sounds in space at an “unconscious” level showing Sympathetic Nervous System (SNS) reactivity to any positive or negative auditory stimuli. This is done by measuring physiological activation in response to sounds accompanied by perceptual appraisals.

The experiments undertaken at Memu were developed to address an integrated method for measuring subjective and objective attributes to sound and space. Any physiological change being hopefully obvious in the output data. This study is experimental, which focuses on how individuals physiological status ( in this case capillary flow rate) changes once individuals listen to sound(s) and music.

There are three clear families of tests:
01. Silence (As a base condition)
02. Soundscape (Local environmental sound)
03. Anechoic music played in digitally synthesised space

The Method: We used nailfold capillaroscopy on the skin below the top phalange of the dominant hand. This gave us a clear reading of the capillaries in the skin. Any change in the flow rate was clearly visible on a monitor.
Following both tests, there was a Q&amp;A with the participant to triangulate the results, ensuring that the results were positive and not negative.
The Equipment used was a nailfold capillary microscope, Sennheiser HD25 headphones, and a macbook pro. The sound files were supplied by James Greer (Soundscape) and Aalto University (L. van Beethoven (1770-1827): Symphony no. 7, I movement, bars 1-53.)1
The tests took place in a space as quiet as we could find on the site, and away form any external noise sources that could influence the results.
The Analysis: There was a visible increase in flow rate from silence to soundscape, and soundscape to music. The body was clearly responding to the differing conditions. (See associated videos of each test.)

Discussion: The test conditions were hot, and we were advised that an increased environmental temperature would increase the flow rates, but as this was a constant condition, it didn’t affect the overall readings.
Whilst an increase Flow rate was observed, it would be beneficial to further triangulate the results with different sensors, such as heart rate or Skin Conductance, so as to get a clearer picture.

Conclusion: The observation of capillary flow rates gives a clear indication of a psycho-physiological response to sound, and will be a useful addition to the existing techniques used to measure emotional response to sound and other environmental conditions.