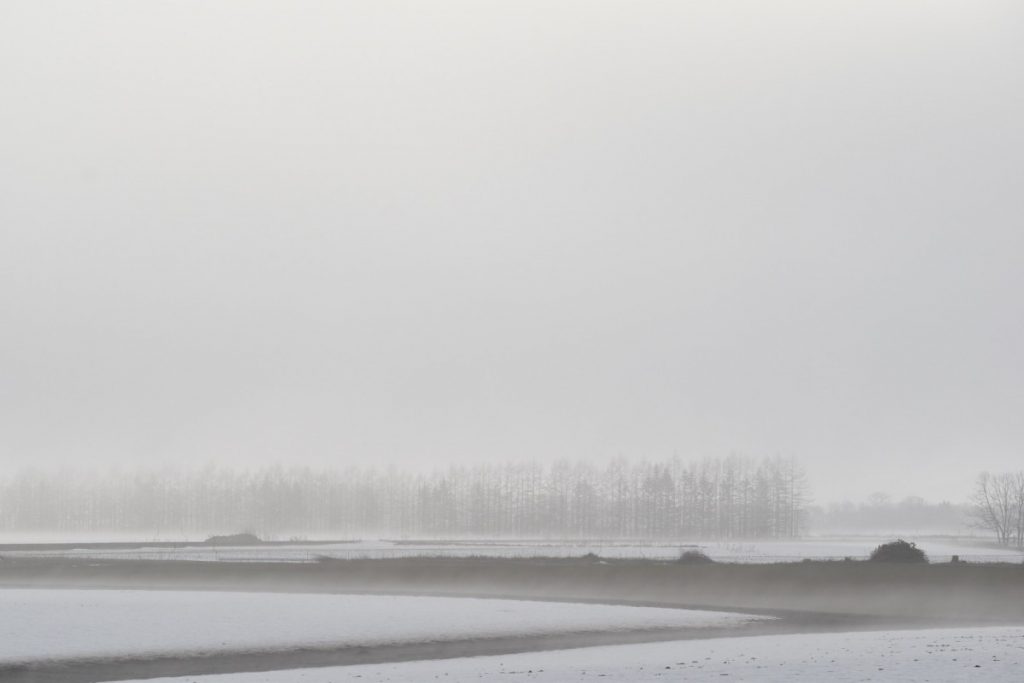 This soundtrack features a blend of environmental sounds recorded in and around Memu, Hokkaido by Nick Luscombe and James Greer. Electronic music producer Ski Oakenfull created the musical pieces in response to the field recordings.

Kicking off his musical career in 1991 as a keyboard player with the band The K-Creative, Ski went on to play with bands such as Galliano & Raw Stylus. At the same time he began to find his own creative voice and released his first 12″ Ain’t Gonna Justify on Dr. Bob Jones’ label Black On Black Records in 1994. He has subsequently gone on to become a full-time remixer, producer, writer & keyboard player for artists such as Incognito, Jakatta, Valerie Etienne, Two Banks Of Four, Rose Smith, Earl Zinger & The Bays, as well as releasing 2 solo albums Life Changes & Rising Son. In 2007 Ski launched his own label Primaudial Records to enable him to release music including his latest project Ayota.

Otocare Bandcamp
Scene 1 cassette release version is digitally available for streaming.
Please invest your care into those who continue to work in challenging environments.
Cassette tape is available through MSCTY.